At the end of this week, we can look forward to our last February CrossFit Open.

Hosted during the final stretches of what’s usually a brutal east coast winter, the 5-week CrossFit Open will begin on February 21 for 2019 Games qualification and will be held again in October this year for 2020 Games qualification where it will remain.

A lot of changes have been made to the Games qualification process as well as the layout of the Games itself. Founder and CEO, Greg Glassman, has stood firm on his position to bring the CrossFit Games back to what CrossFit is really about in it’s simplicity—creating a healthier lifestyle that shows no bias.

“It’s gonna make the Games bigger, but it’s also gonna give us a chance to commit resources and focus on the part that really, really matters,” said Glassman.

Here’s what you need to know:

To qualify for the games, individual male and female athletes must:

The 16 sanctioned events are replacing regionals. Instead of 40 individual male and female athletes, there will be closer to 200 athletes each.

Rules for the teams are slightly different than individual qualifying—only the 16 sanctioned events will offer tickets to the Games for teams who are looking to compete. Teams are made up of two male and two female athletes and they may now also be comprised of members who do not compete at the same affiliate.

Teens and masters will still qualify for the Games through the CrossFit Open and an online qualifier.

So far, 4 sanctioned events have taken place, offering tickets straight to the Games for the following athletes and teams:

The Games will continue to be held in Madison, Wisconsin of August this year. Greg Glassman has alluded that it will follow a more “elimination style” format—having events that will cut out a large chunk of competitors fairly early on. This format would leave the final days of competition to a much smaller number than we are used to seeing.

Though the search for Fittest On Earth has grown to become a colossally beloved tradition in the CrossFit community, the changes to the Games will not affect what CrossFit affiliates are doing all over the world. Every day small changes are being made inside each affiliate for thousands of individuals and their overall health. CrossFitters are fit in the most well rounded sense of the word—able to take on the unknown and unknowable with precision and efficiency.

The CrossFit Open has always been a worldwide event that invites everyone to compete. Our Solstice Family will be hosting our Open heats every Saturday morning during the 5-week long competition and will have extra challenges and prizes in store for all who participate with us this year!

Registration is live—what’re you waiting for?! 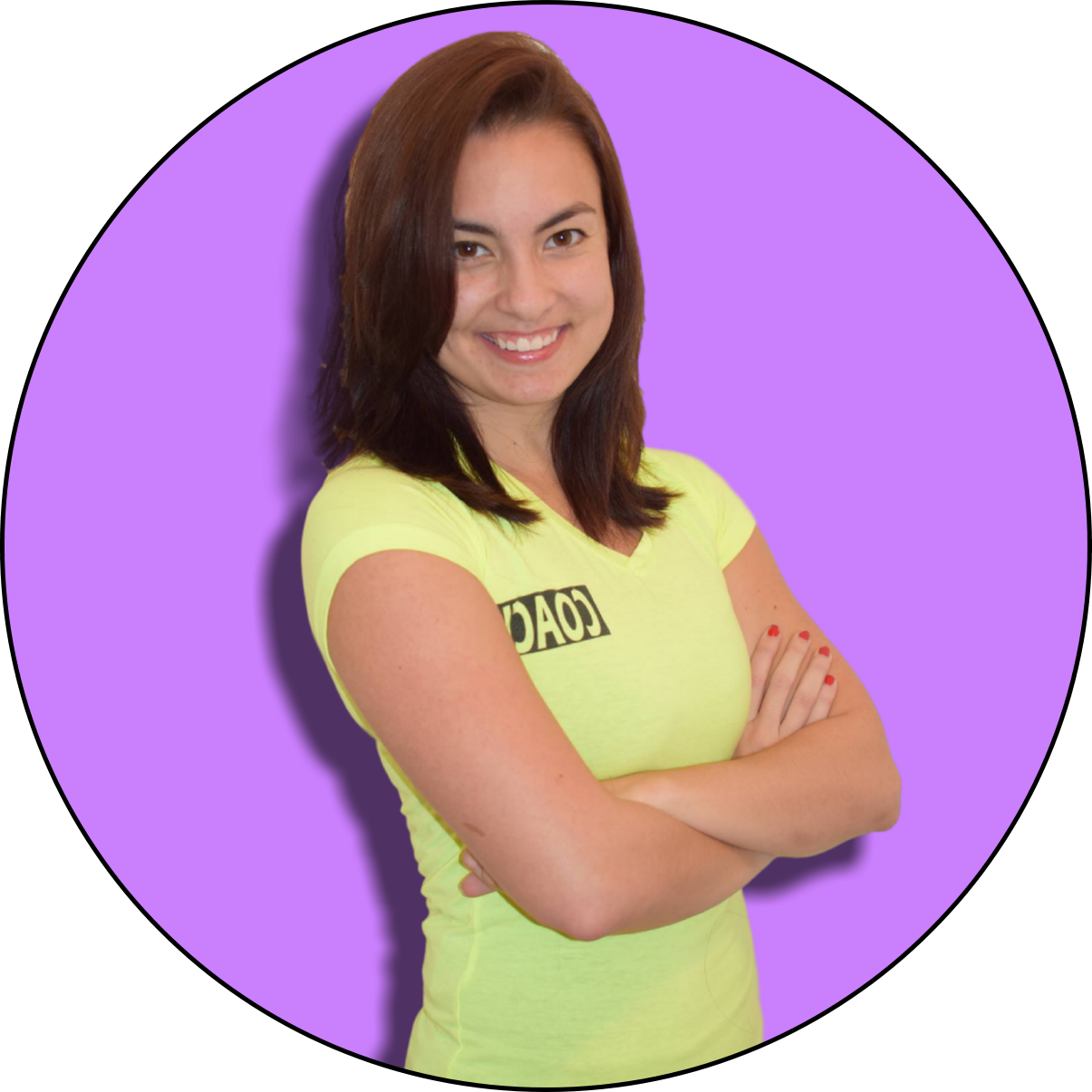 As a CrossFit Trainer & Content Writer at Solstice, Megan brings our experiences to life with her words. She strives to be a voice for the community, offering inspiration and advice for all our readers.